That creates both challenges and opportunities for the one tasked with keeping these businesses financially healthy—the Tech CFO.

At 6sense, that responsibility falls to Rob Goldenberg. We talked to Rob about what makes a good CFO, the challenges of 2020, and more. 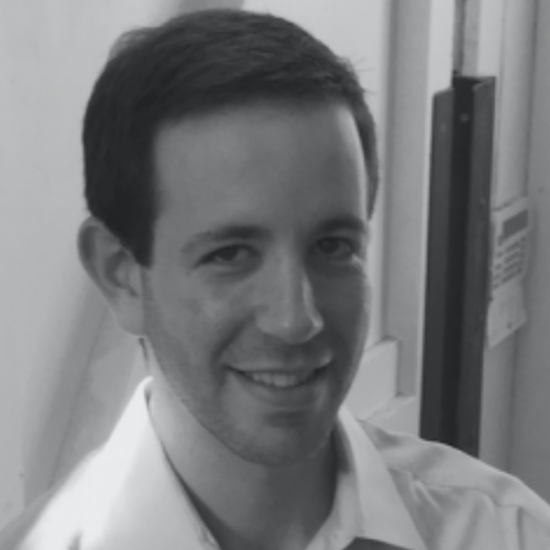 Tell us about yourself and your career path to this point.

Sure. I'm the CFO at 6sense. 6sense is a venture and growth equity-backed enterprise SaaS company. We’re specifically focused on B2B revenue teams, helping them identify and segment their addressable market, gather insights on those companies in their addressable market in a centralized spot, and then take action on those insights to run a variety of different marketing and sales tactics.

I've been here now for just over five years. Prior to joining 6sense, I spent 15 years in investment banking. My last role in investment banking was covering steel and metals companies in Europe out of New York City, which was both a very long commute and a bit different than my current role.

That’s an interesting transition from 15 years in investment banking to 6sense. Why did you decide to make that move?

I'd say there were three factors that were involved.

The first was “push and pull”. Getting out of banking, and the metals industry in particular, seemed like a very good idea. On the flip side of that coin, the pull into SaaS and B2B was strong. The SaaS industry, in general, is on fire and I think it'll continue to be on fire for decades.

I also had a series of personal connections to 6sense. Those helped me to identify the second factor, which was the strength of the market opportunity and growth potential.

The third and final factor was the team itself. The people and the backers were all really important to me. 6sense had both the great people and potential for huge growth, and that made the decision easy.

A great CFO will have some framework that ultimately supports the company’s goals. The measure of how well they're doing is how well they build and manage a team against that framework, as seen in the metrics.

When you think about maximizing your cash conversion cycle, what rules of thumb do you go by in relation to DSO and DPO?

I think the rule of thumb with DSOs has changed. It used to be that lower DSOs are better than higher DSOs but now there's a little bit more complexity to it. What we're aiming for now is predictability. We place a higher value on predictability in those collections than we used to and sometimes it's at the expense of getting your DSOs down a little bit. I would trade DSO days for predictability in this environment and maybe post-COVID.

What advice would you give to founders in terms of managing companies' capital and finances?

Good cash management is habitual. So when you start out, you have to make it a focus from the start.

One thing I recommend is establishing “inspect what you expect” as part of your culture. Maybe you have a goal to add your first 10 million of ARR while only burning 10 million dollars of cash. So every dollar you spend adds a dollar of ARR and if everybody's aligned and looking at that goal, and you're actually measuring it, you're going to figure out pretty quickly if you're on the right path or not.

I would trade DSO days for predictability in this environment and maybe post-COVID.

If you weren’t a CFO, and not back in investment banking, what would you be doing? What’s your dream job?

There's a fun story that when Michelangelo got tasked with painting the ceiling of the Sistine Chapel, he was not pleased. He fled Rome and went and hid. Of all the jobs folks got in and around the Vatican, that was considered the worst of all. Michelangelo got that assignment because he and the architect of the Vatican didn't get along. Now, of course, the Pope gets mad that Michelangelo is refusing to paint his ceiling. So then he sends his guards after him and they literally drag him back to Rome kicking and screaming and force him to paint the ceiling of the Sistine Chapel.

I love that story. So I guess if I wasn't a SaaS company CFO, I'd like to be an art history teacher. There are lots of funny stories out there like that. As a parent, I'm looking at what they're starting to teach my kid. It's great but it's all boring skills and training. It's almost like job training starts in kindergarten and schools have not put aside quite as much time to learn for learning's sake or gain knowledge for knowledge's sake. It can be fun.

Good cash management is habitual. So when you start out, you have to make it a focus from the start.

For Tech CFOs like Rob Goldenberg, reducing costs and simplifying processes is the key to success. Learn more about how Flywire helps software and technology companies lower costs and solve global receivables.